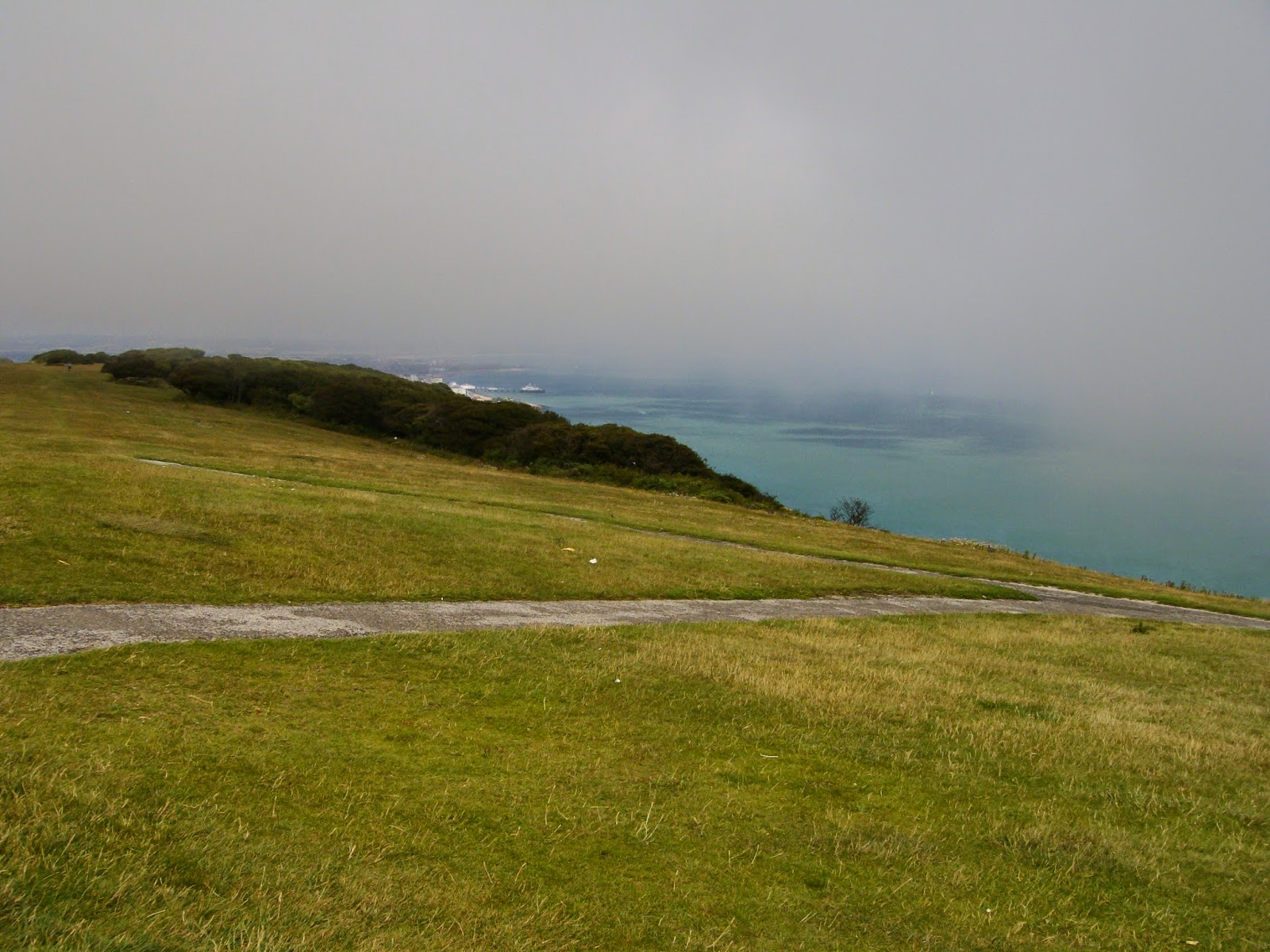 She doubted the wisdom of
writing poems that blamed

what clearly didn't exist
but in the minds of neighbours

as a suspicious character
that wouldn't do the town any good.

greet the hares and wonder about
the shape of yonder mountain

leaving no room for her dreams:
poems drenched in bitterness.

It just left her weary with memories
she wasn't supposed to have.